The Turbulent Tangle of Quantum Vortices 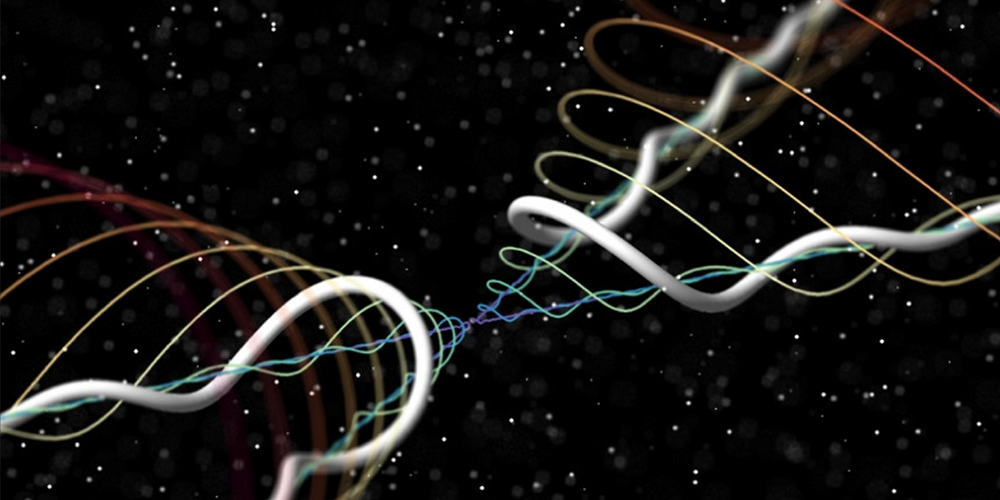 You may know helium as the gas that can make balloons and blimps float. At the University of Maryland, scientists are using this element to study the exotic physics of quantum vortices: the tornadoes or bathtub-drain whirls of the quantum world. Knowing how quantum vortices work could help us better understand other turbulent events (like wind and ocean currents), as well as the complex physical behavior of superconductors and neutron stars. 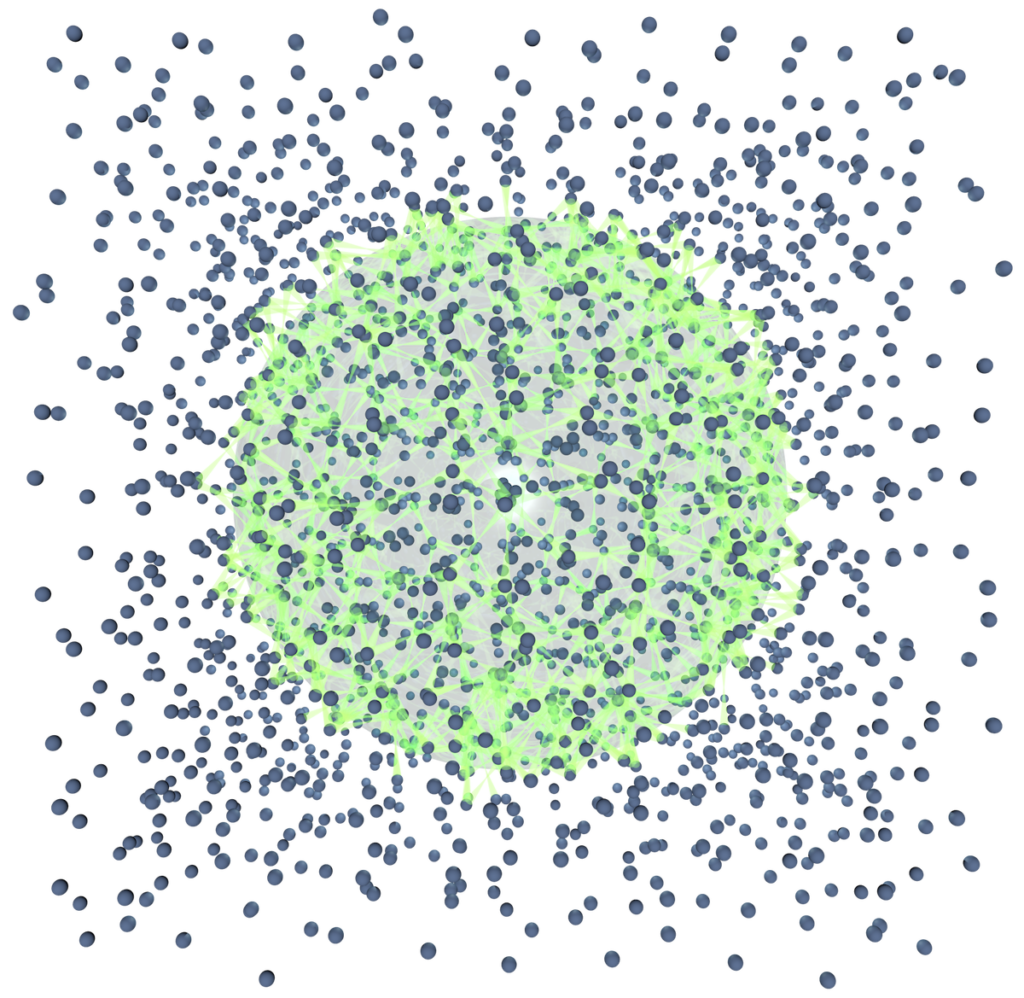