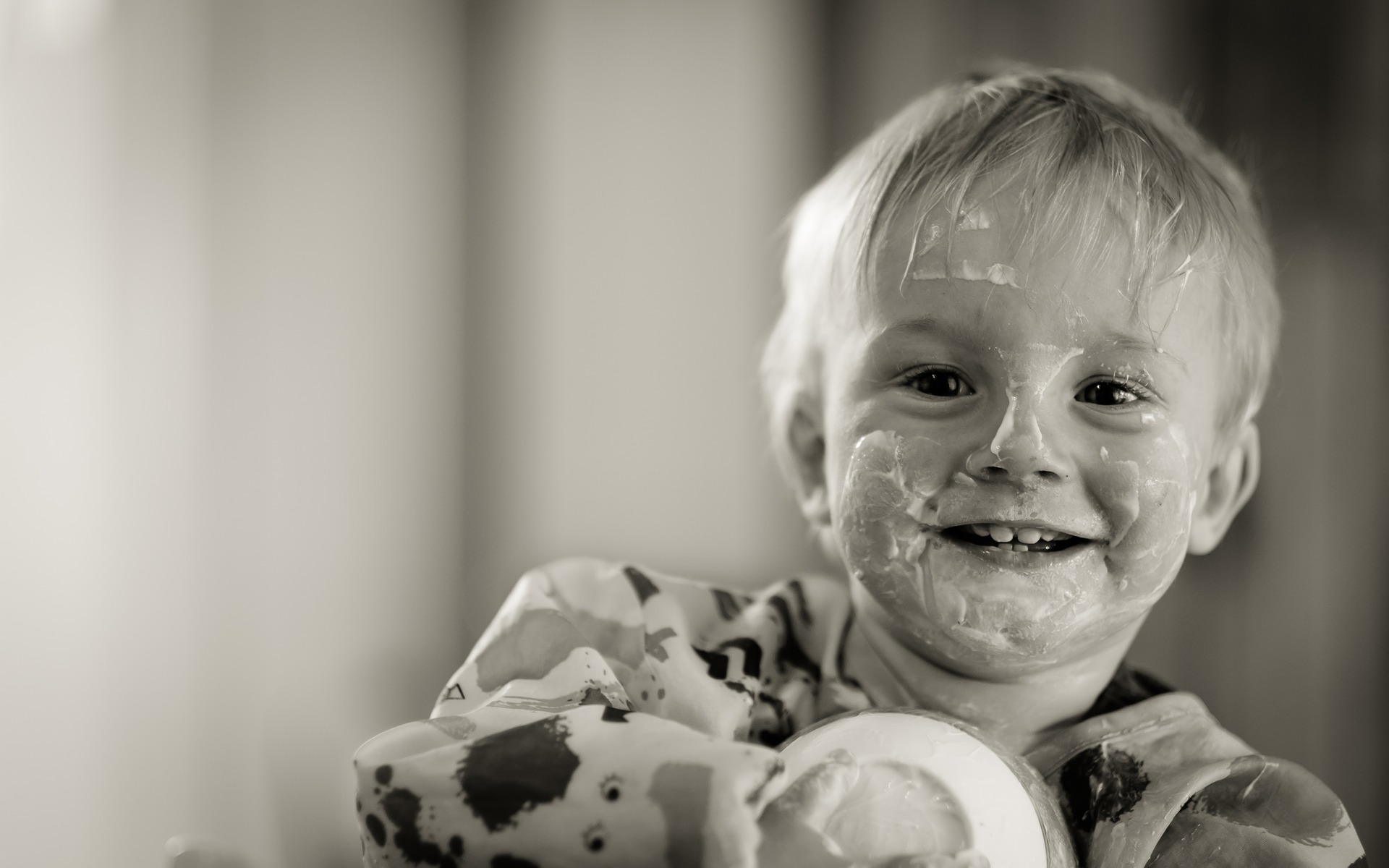 Many substances in our lives – like oobleck, slime, or Silly Putty – don’t quite behave the way we expect a fluid to, despite some fluid-like properties. These substances fall into a special category: non-Newtonian fluids. Scientifically, this term is a bit of a catch-all for any substances that have a complicated relationship between their apparent viscosity and the force applied to them.

These fluids have a viscosity that seems to get smaller once the fluid starts flowing. The classic example here is ketchup. When trying to pour from a glass bottle, ketchup can be painfully slow to start moving. But if you knock the bottom of the glass with just a little too much force, all of a sudden, the ketchup goes flying everywhere! That bump gets the ketchup flowing well enough to lower its viscosity, and whoosh, your fries are now drenched.

A shear-thickening fluid is essentially the opposite of a shear-thinning one; it’s a fluid whose apparent viscosity is greater when force is applied. Oobleck – a suspension of cornstarch and water – is the classic example here. Left on its own, oobleck flows like a liquid, but when struck or shaken, it behaves more like a solid. That enables demonstrators to do some pretty wild things, like running across a pool of oobleck or creating cornstarch monsters.

Recently, investigations have shown the specific mechanism behind oobleck’s hardening has more to do with cornstarch particles inside the suspension jamming together, so there are suggestions that it should instead be called a shear-jamming fluid.

Some fluids have both the viscous properties of a fluid and the elasticity – the ability to return to a previous shape – of a solid. If you imagine a spectrum where one end flows like water and the other end stretches like a rubber band, then these fluids all fall somewhere between those two extremes. Typically, the elastic properties of these fluids come from the inclusion of long molecules like proteins or polymers that resist being stretched. That extra elasticity creates some bizarre properties, like liquids that can pour themselves out of their container or batter that tries to climb up the mixer as you beat it!

Many industrial fluids – looking at you, Silly Putty! — are viscoelastic, but so is your saliva. That’s why you sometimes end up with a long, thin string of it hanging from your mouth when you try to spit out toothpaste. Cake batters, bread dough, and just about anything with beaten eggs in it will also behave viscoelastically. 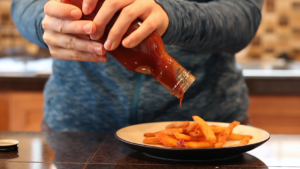 Fig. 1 (Click to enlarge) Ketchup is a classic shear-thinning fluid. Once it starts flowing, its viscosity drops and it flows more easily, which is why it can end up all over your fries. Photo by Nicole Sharp. 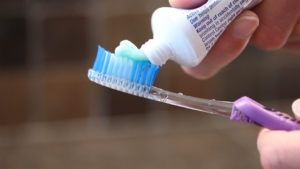 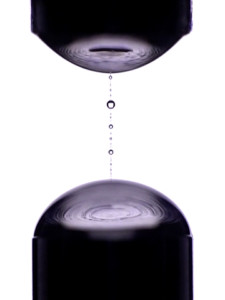 Fig. 3 (Click to enlarge) When stretched, viscoelastic fluids often form droplets along a thin strand of fluid rather than breaking up. This is known as the beads-on-a-string instability. Image by Bavard Keshavarz.

Fig. 4 (Click to enlarge) Watch as this homemade viscoelastic fluid "climbs up" a spinning rod. This bizarre behavior is a product of the fluid's ability both to stretch like a solid and to flow like a liquid.
https://fyfluiddynamics.com/tagged/non-newtonian-fluids/
https://fyfluiddynamics.com/tagged/viscoelasticity/
TAGS: #fluid dynamics    #non-Newtonian fluids    #shear-thickening fluids    #shear-thinning fluids    #viscoelasticity    #yield-strength fluids
PRINT
SHARE THIS POST:
0
0
0
0