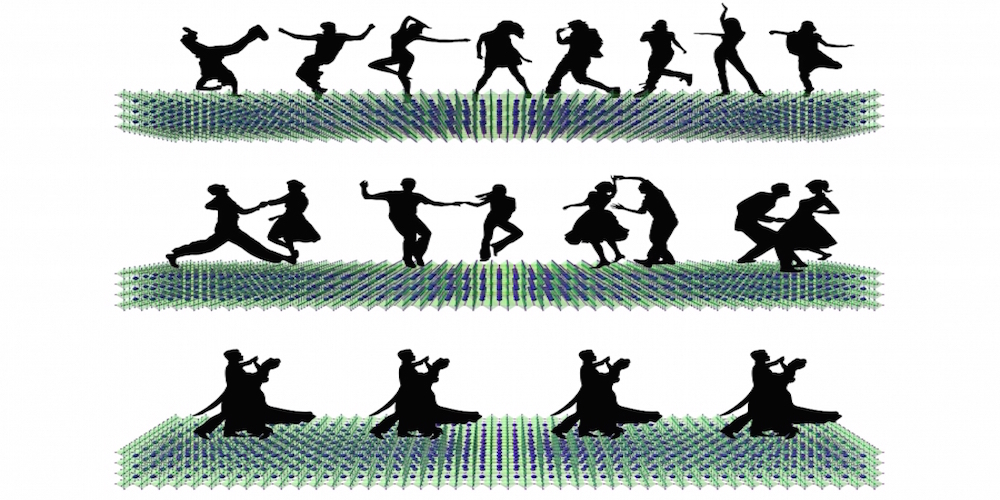 Superconductors are materials that permit electrical current to flow without losing energy. Their amazing properties form the basis for magnetic resonance imaging (MRI) devices and high-speed maglev trains, as well as emerging technologies such as quantum computers. Most superconducting materials, however, behave as superconductors only at very low temperatures.  Even so-called “high-temperature” superconductors must be cooled to −135 °C using liquid nitrogen to achieve superconductivity! New research is providing fundamental insights into a mechanism that could one day be used to design a material that is superconducting at room temperature.

At the heart of all superconductors is the bunching of electrons into pairs (Fig. 2). In the “normal” or non-superconducting state, electrons move independently, bumping into one another occasionally and dissipating energy, creating resistance and resulting in the energy loss we observe as current flows. The motion of paired electrons in superconductors, by contrast, is highly coordinated; J. Robert Schrieffer, who shared the 1972 Nobel Prize in Physics for the theory of superconductivity, described their motion as similar to waltzing couples on a dance floor.

New research has confirmed the existence of an in-between state, in which electrons form pairs but do not exhibit superconductivity. Electrons in this phase form pairs, but, unlike the waltzing couples of superconductors, each pair moves independently. We may think of these electron pairs as “swing dancing,” where each dancing pair holds hands but the pairs do not move in any synchronized fashion.

This discovery is helping researchers better understand what makes a material superconductive—not just the pairing of electrons, but the behavior of the electron pairs. Researchers can now apply this key insight in their efforts to develop a room-temperature superconductor.

To learn more about how electrons’ dance moves change with temperature and the presence of impurities, check out “Superconductivity: The Musical!” below! This video by Pramodh Senarath Yapa, physics Ph.D. student at the University of Alberta, won the American Association for the Advancement of Science’s “Dance Your Ph.D.” contest in 2018.

In the second video, learn how uranium compounds are the latest and greatest contender for making room-temperature superconductors a reality. 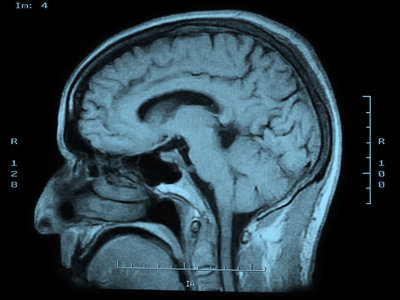 Fig. 2 (Click to enlarge) Formation of electron pairs in a superconductor. Initially, the electrons repel one another because of their like charges; both are attracted to the positively charged proton, however, and at cold temperatures and/or high pressures, they can form a stable electron pair. (Original video by Alik Laliashvili available at https://youtu.be/BgjsYiyBc9A.)

Formation of electron pairs in a superconductor. Initially, the electrons repel one another because of their like charges; both are attracted to the positively charged proton, however, and at cold temperatures and/or high pressures, they can form a stable electron pair. (Original video by Alik Laliashvili available at https://youtu.be/BgjsYiyBc9A.)
http://levylab.org
https://www.iflscience.com/physics/explainer-what-superconductor/
TAGS: #Electrons    #nanoelectronics    #superconductors    #Temperature
PRINT
SHARE THIS POST:
0
0
0
0