Such memory devices have long been a cherished dream for scientists, not to mention consumers. Today, the dream is one step closer to reality, thanks to the field of spintronics. Like all electronic technology, spintronics utilizes the electron’s charge to store and transmit information. But electrons also carry another property, called spin, which gives each electron its own magnetic moment (Fig. 1). In other words, each electron behaves like a tiny magnet. In the hard disk in your computer, information is read by sensing these magnetic “bits.”

Traditionally, spintronics relies on inorganic magnetic materials such as ferromagnetic metals—think refrigerator magnets—and semiconductors. These materials are quite brittle, however, and the cost of processing them is high, so there is a constant search for new types of materials that will be cheaper and more flexible. In addition, the process of reading the information is very slow, and we are reaching the limit of how small a bit can be made. By manipulating the spin state of electrons within individual molecules, we can bring totally new functionalities to devices, with extraordinary performance enhancements.

Molecules are the smallest units of matter that can be tailored with high precision, and their variety is very appealing. One class of molecules, called spin crossover molecules, has attracted special interest from researchers. These molecules have two spin states that differ in their electronic structure and magnetic behavior; we call these “high spin” and “low spin” states. Since all computer memory is based on a binary code of “0” s and “1” s, we can assign one spin state a value of “0” and the other a value of “1”. The transition from one state to another is called a spin crossover transition, and by controlling this transition, we can write and rewrite computer memories. Spin crossover transitions occur naturally when the temperature changes—low spin states are usually stable at low temperatures, while high spin states prevail at a higher temperature. The molecules also react to other external stimuli, such as light, voltage, and magnetic field (Fig. 2). So the spin crossover molecule behaves as a switch—like a transistor, but in molecule size! —and we have many different ways to “flip” this switch.

One such molecular switch, an iron atom surrounded by several organic groups, is shown in Fig. 3. When this compound is below 160 degrees Kelvin (-113 degrees Celsius), the majority of its molecules are in the low spin state; above this temperature, they switch to the high spin state. By itself, this is not very useful in electronic applications, since most devices operate at temperatures well above 160 K. All is not lost, however! If we mix the original spin crossover compound with a second compound, as shown in Fig. 4, the molecules will remain in the low spin state, even when we raise the temperature above 160K. We call this process “locking” the spin.

But wait—the power of our molecular switch lies in our ability to control the spin crossover transition of individual molecules, while temperature changes typically affect many molecules at once. And how do we change the spin state once it has been locked? We have found that when an X-ray with a particular energy range shines on the molecule mix—a process called photoexcitation—it will excite or “unlock” individual molecules, allowing them to transition to the high spin state, altering the device memory. To restore these molecules to the low spin state, the mix is heated and then cooled again.

There are many other ways to play with this and other spin crossover molecules. If the molecules are deposited on different kinds of substrates, more interesting properties emerge at the interface between the materials. These interactions and behaviors are giving rise to a whole new field of molecular spintronics, where scientists from physics, chemistry and material science are working together to explore these phenomena and their exciting potential applications. 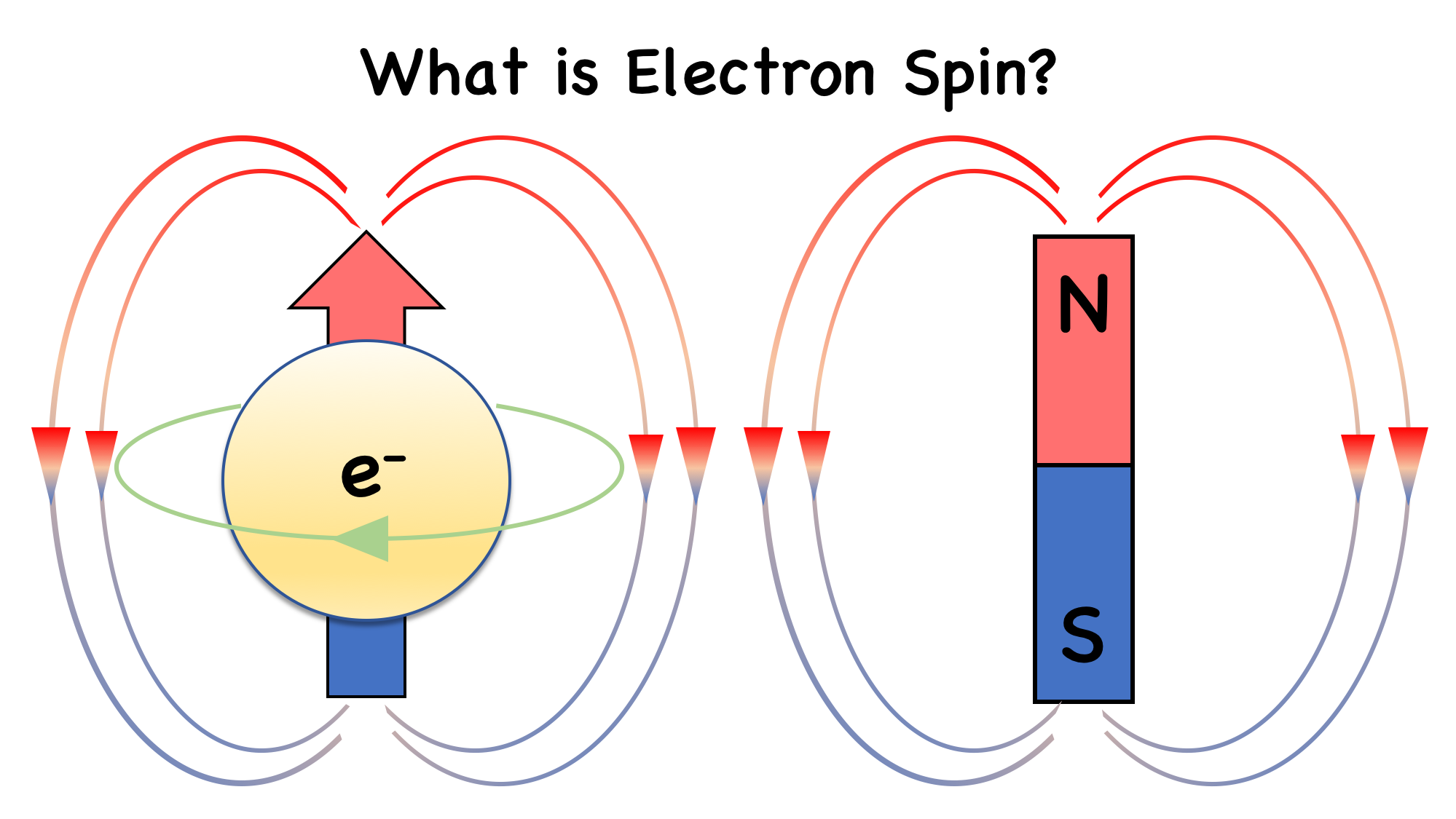 Fig. 1 (Click to enlarge) An electron's spin creates a magnetic moment, so it behaves like a tiny magnet.

An electron's spin creates a magnetic moment, so it behaves like a tiny magnet. 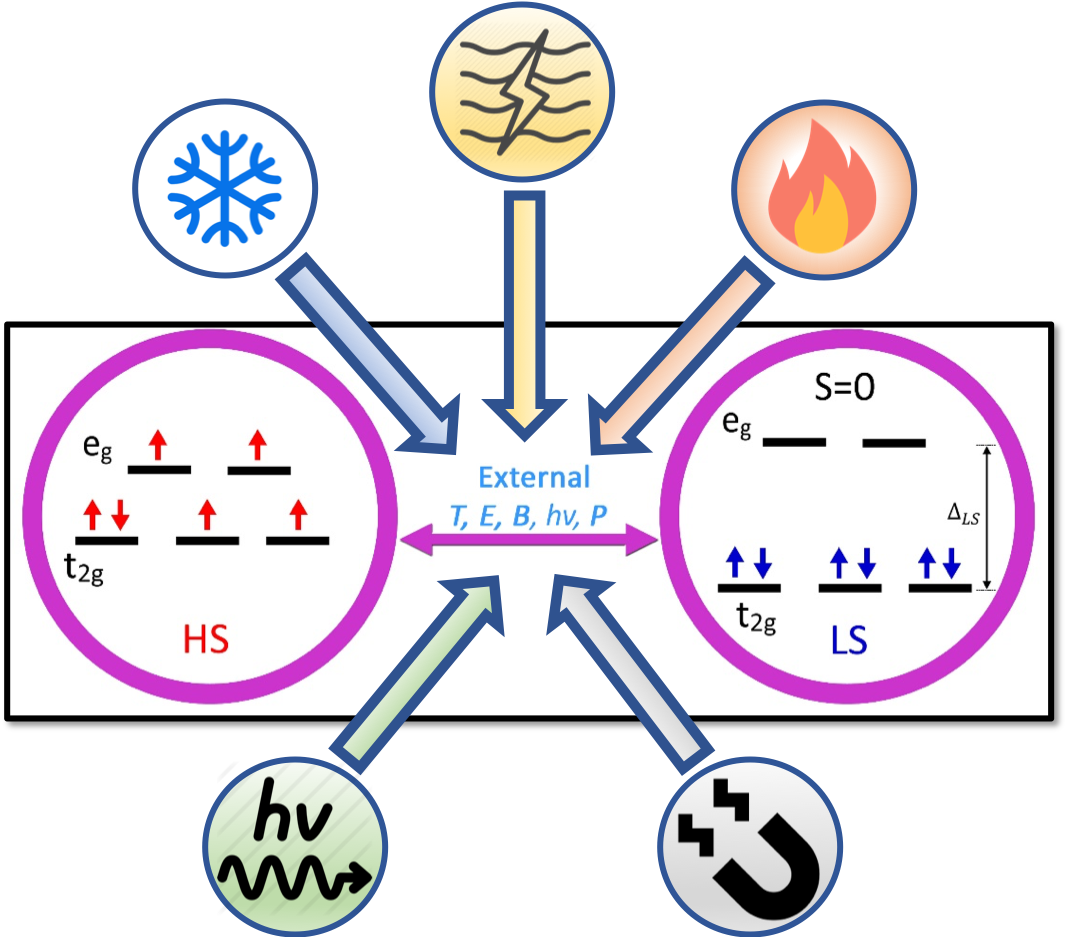 Fig. 2 (Click to enlarge) There are so many ways to play with these tiny molecular magnets!

There are so many ways to play with these tiny molecular magnets! 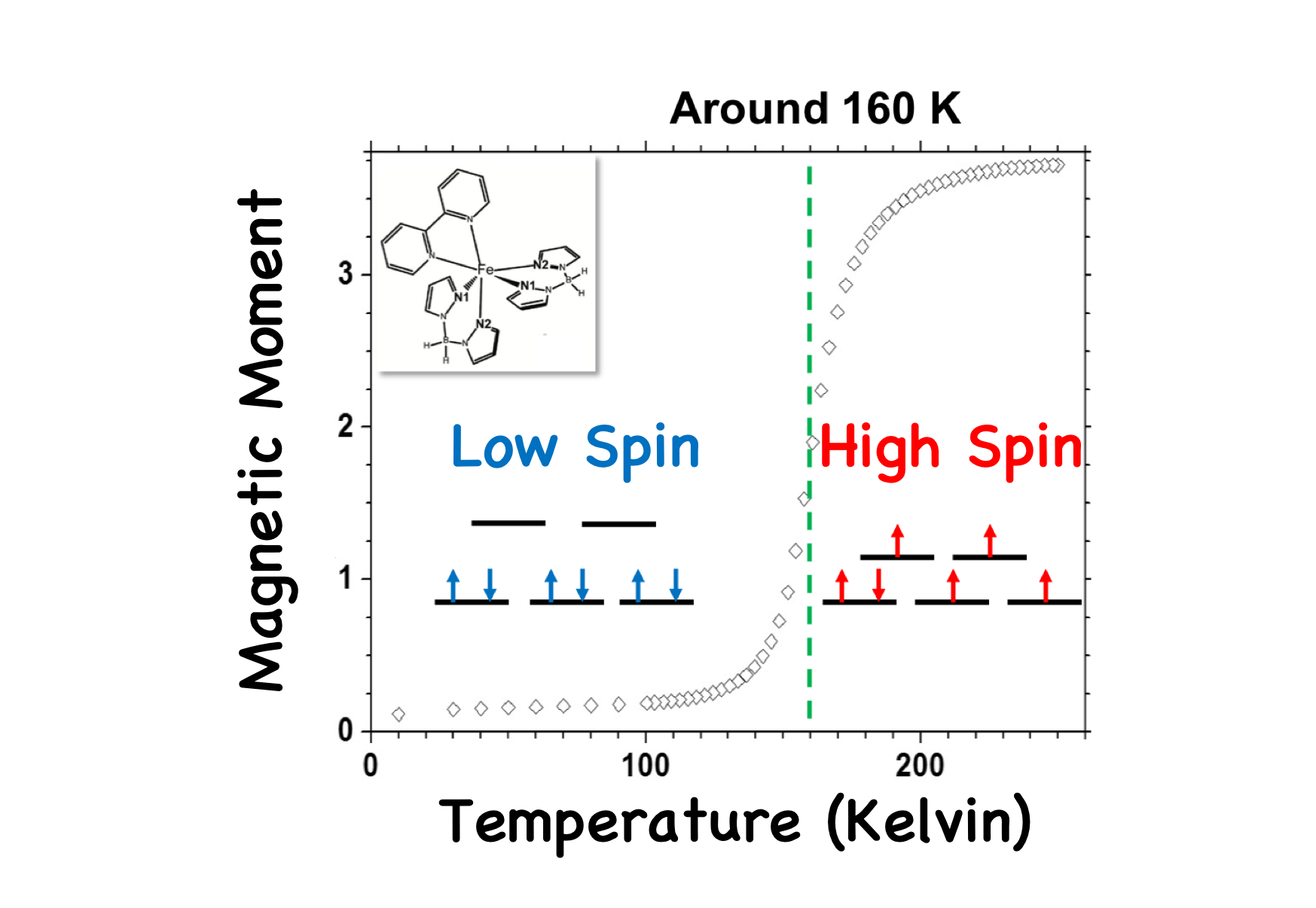 Fig. 3 (Click to enlarge) One type of spin crossover molecule, and how it can change the spin by sensing the temperature.

One type of spin crossover molecule, and how it can change the spin by sensing the temperature. 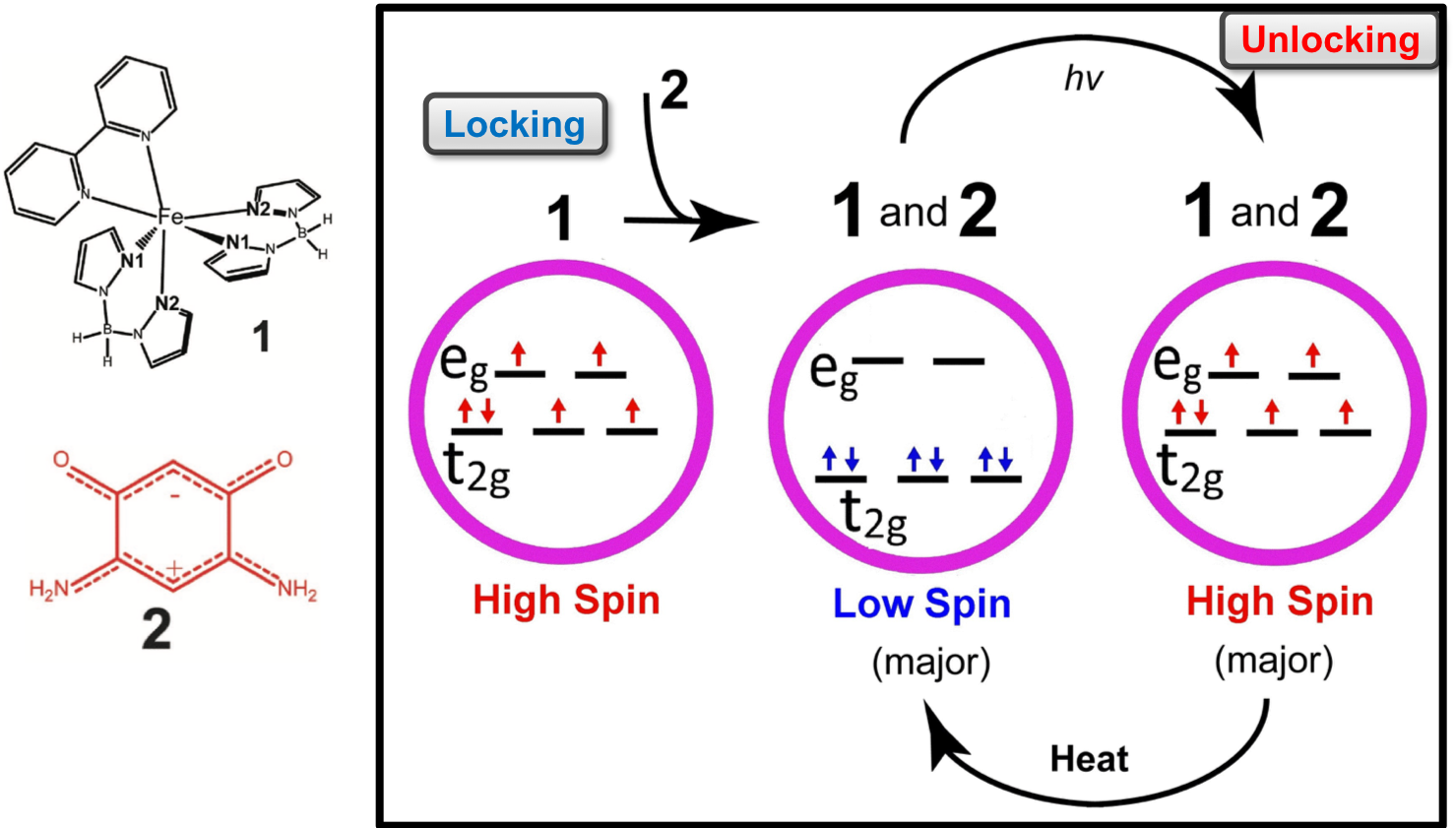 Fig. 4 (Click to enlarge) The magic of mixture and light, plus a pinch of heat. Just let these molecules do the work!